Mindfreak was originally founded by Reagan Koryozo, who then handed over the reigns to successful COD player Albert “Naked” Nassif. Albert ran Mindfreak with a focus initially on COD, and then expanding to Halo, Rocket League, Overwatch and VALORANT amongst other titles.

Mindfreak’s players have won trophies at Open events in North America, national titles domestically, and have been invited to invitationals in Japan. Former Mindfreak players have played in international franchise leagues around the world.

In July 2021, Mindfreak Esports was acquired by Michael Carmody, who has taken the helm as CEO to build on this history and take the Mindfreak brand and its players to new heights. 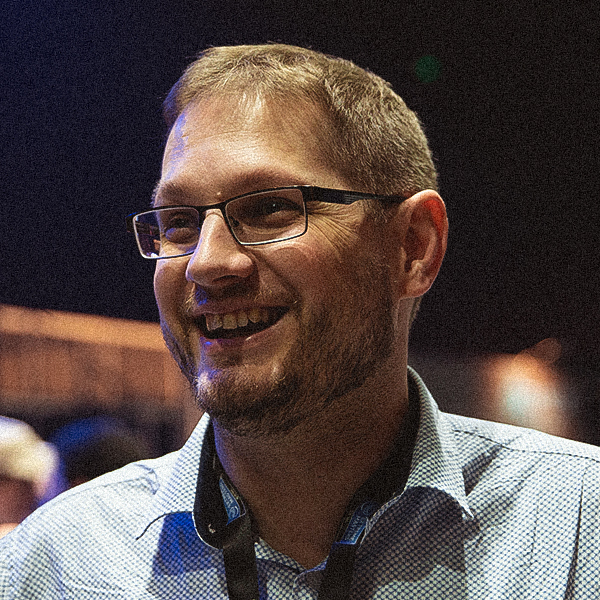 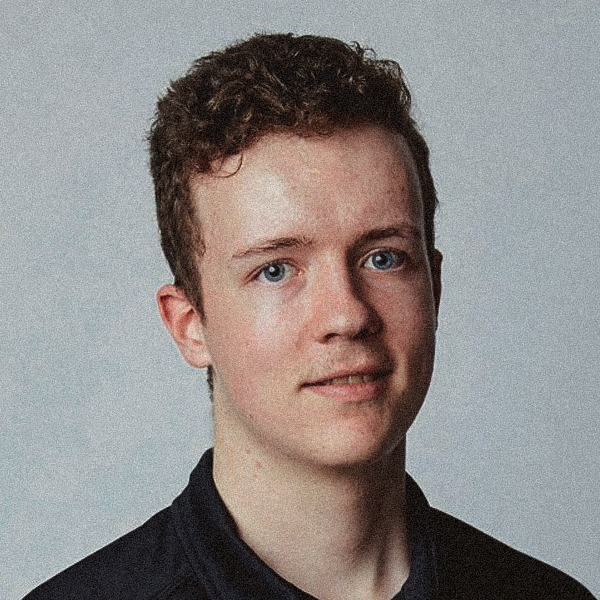 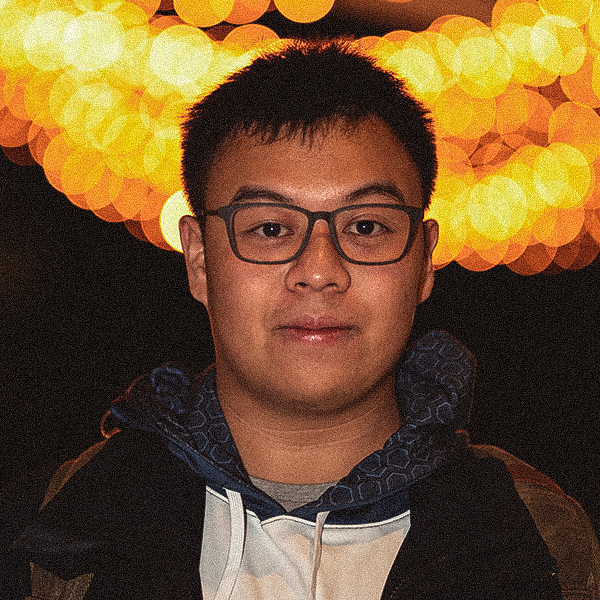 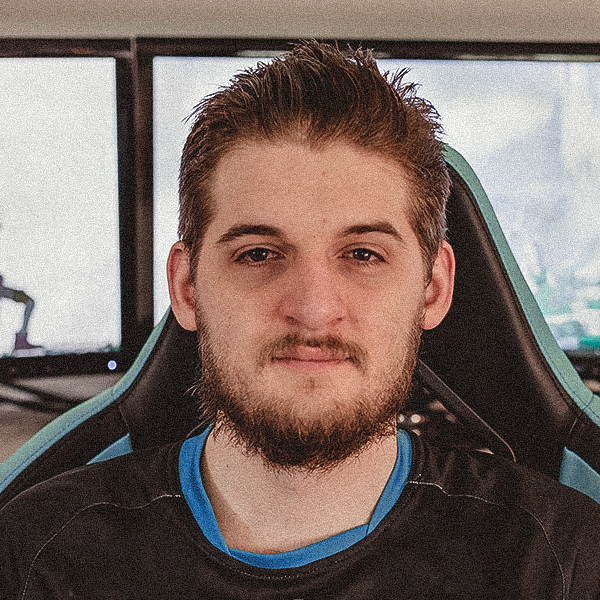